I found this article on the Washington Post, and I wanted to share some highlights with my readers.  Here is the full article. 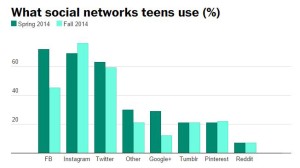 Here are some of my favorite lines from the article, and my response.

Dr. G. David Boyd is the Founder and Managing Director of EA Resources.