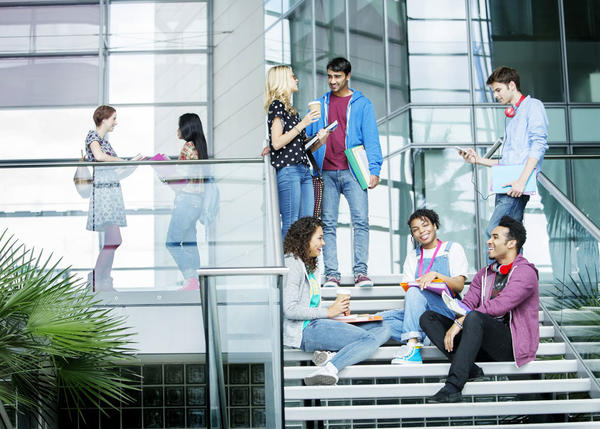 I came across a new article on the Millennials (those born approximately 1982 to 2004) which I thought was worth sharing.

Not because it was incredibly insightful, research-based, or even because it is right.  I am sharing it because it shares a positive perspective of the strengths of our youngest generation.

Yes, take a breath.  It is a POSITIVE article about the Millennials.

According the author, here are a few of their strengths:

They are inherently more adaptive, they are idealistic, they are tolerant of differences.  They are aspirational in all the right ways. At our prodding, they worked harder in high school than we ever did in college.

As a result, the older ones (26 to 33) are the best-educated segment of young adults in American history, according to a Pew Research Center study of millennials that was released in March.

Why is it so hard for us to grasp the destruction that comes from generation bashing?

I am not a fan of generation wars.  Tom Brookaw’s book The Greatest Generation is a great tribute to those of that era; however, the title and concept that other generations are not as great is unfortunate.  Maybe some people deem inter-generational conflict and competition as healthy and makes a society (and the church) more productive.  This is only true if you value productivity (if that is even truly an outcome), over unity.

What voice have you had in this conversation?

What jokes have you made about Millennials?

What assumptions do you hold against other generations?

As we reject ageism (judging others based on their age), we will become a healthy society and a healthier church.